Second quarter 2018 net sales increased over the comparable 2017 period primarily due to higher sales of security products across the majority of our markets and continued strong growth in sales of marine components to various marine and industrial markets. Net sales increased for the first six months of 2018 compared to the same period in 2017 due to higher Marine Components sales volumes, partially offset by lower Security Products sales volumes to existing government security customers.  Operating income increased for both comparative periods principally as a result of favorable changes in customer and product mix in Security Products and improved manufacturing efficiencies facilitated by increased production volumes and cost reductions in each of our business segments.

is a leading manufacturer of security products and recreational marine components.  It operates from four locations in the U.S. and employs approximately 500 people.

The statements in this press release relating to matters that are not historical facts are forward-looking statements that represent management's belief and assumptions based on currently available information.  Although CompX believes the expectations reflected in such forward-looking statements are reasonable, it cannot give any assurances that these expectations will be correct.  Such statements, by their nature, involve substantial risks and uncertainties that could significantly impact expected results, and actual future results could differ materially from those predicted.  While it is not possible to identify all factors, continues to face many risks and uncertainties.  The factors that could cause our actual future results to differ materially include, but are not limited to, the following:

Should one or more of these risks materialize (or the consequences of such development worsen), or should the underlying assumptions prove incorrect, actual results could differ materially from those currently forecasted or expected.  disclaims any intention or obligation to update or revise any forward-looking statement whether as a result of changes in information, future events or otherwise. 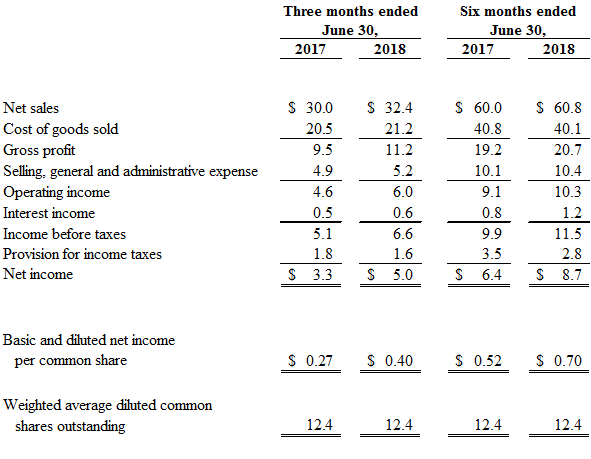 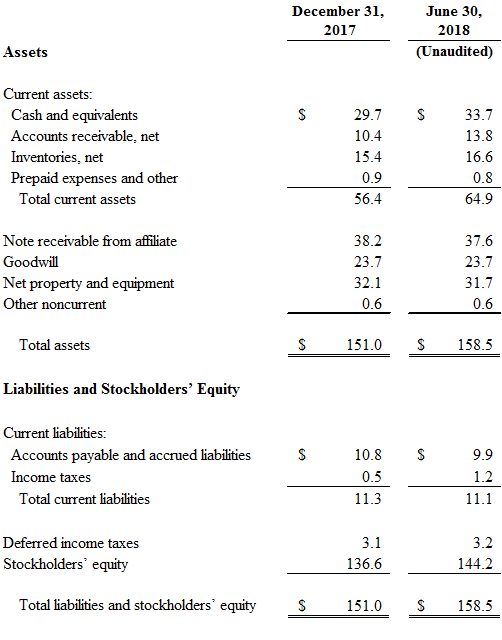